This study was conducted to quantify the stability impacts of shocks in leading macroeconomic variables on Karachi Stock Exchange (KSE)-100 index using annual data from 2000-2010. Four macroeconomic variables, Average annual exchange rate (EXR), inflation rate CPI based (INFR), real GDP growth rate (RGDP) and unemployment rate (UEMR), have been used. Dynamic Distributed lag (DDL) model was selected after experimenting on different forms and specifications. Selections were based on recent advance measure of co-integration i.e. “Bonds Testing” proposed by (Pesaran, Shin, & Smith, 2001) which can be applied even on small number of observations. Based on empirical analysis, inflation rate (CPI based) and unemployment rate (UMER) were dropped due to its insignificance in the present context. Major findings of this study includes that shocks in current index of Karachi stock exchange are due to, other factors constant, one period lag shocks in its own index, real GDP and average annual exchange rate. Whereas current GDP growth has strong significant impact compared to one period lag GDP. So our main conclusion is that, shocks in KSE-index to some extent can be controlled by stabilizing main macroeconomic variables such as Real growth rate of GDP, exchange rate even its own stability (i.e. stability of KSE-100 index) have also significant lesson for its future stability 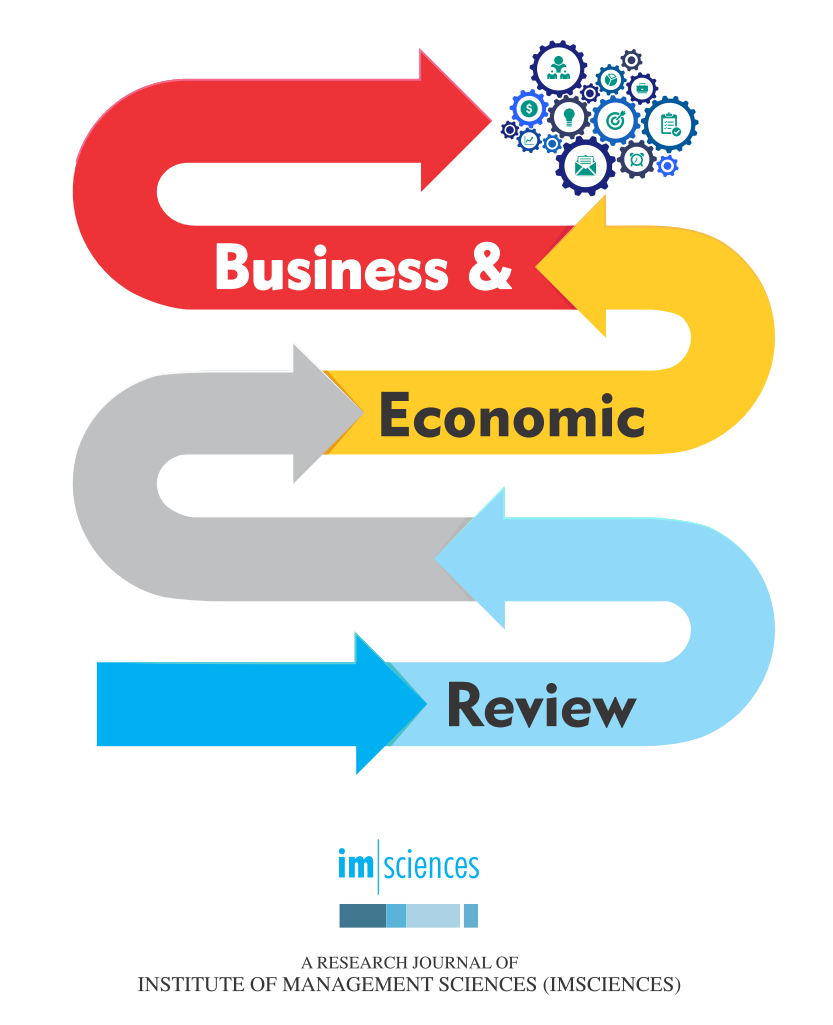