A major challenge for human resource professionals and talent management (TM) literature is to establish a robust and immaculate evidence defining the relationship between TM and its outcomes. Although, theoretical and conceptual bases of TM literature have been examined in the West that provide somehow empirical evidences; whilst, limited such studies have been conducted in the Asian region. The relationship of TM and organizational effectiveness (OE) has been rarely studied, without describing that how does this relationship transpire? Similarly, most of the studies on psychological contract (PC) conceded inclusively, rather than investigating its typological assertion with the connotation of TM. This yields the research gap. The novelty of the current study underpins the particular dimension of PC that is relational PC as a mediator, in the lens of TM, which was not discussed in the previous studies with the relationship of OE. Total 309 managers including top and middle level of management from telecom sector of Pakistan have participated in the research, using simple random sampling technique. Structural equation modeling (SEM) was used to test the hypotheses in AMOS 20. Results revealed that TM has significant positive effect on relational PC and OE, and relational PC positively relates to OE. Furthermore, relational PC has a partial mediation between TM and OE. The study contributes to bolster the TM literature, in more viable form and provides the basis for future studies, along with managerial implications and recommendations. 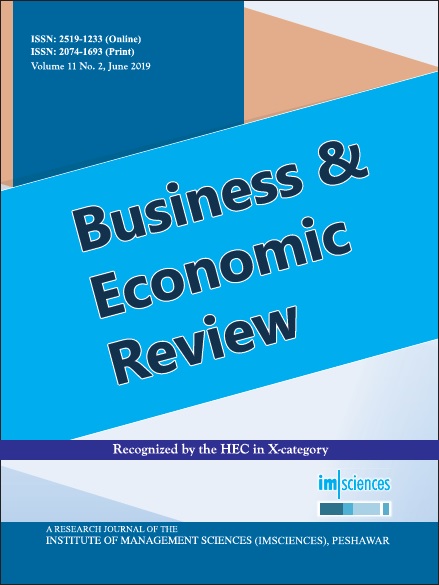