This study strives to analyze the concept of digital divide within the context of Pakistan. In this study, the differential internet usage has been studied through the impact of age, income, and having an online job on the average daily usage of internet per person in Pakistan. A questionnaire was developed for the survey and data was collected through purposive sampling technique. A total of 500 filled questionnaires were returned. The findings of the survey report a higher use of internet among young people as compared to aged people. Furthermore, higher income class within the sample is found to be a major user of internet, and having an online job increases the internet usage hours by manifolds. In addition, the findings of the study also depict that youngsters are more inclined towards the use of social websites which is also a source of social satisfaction for its users 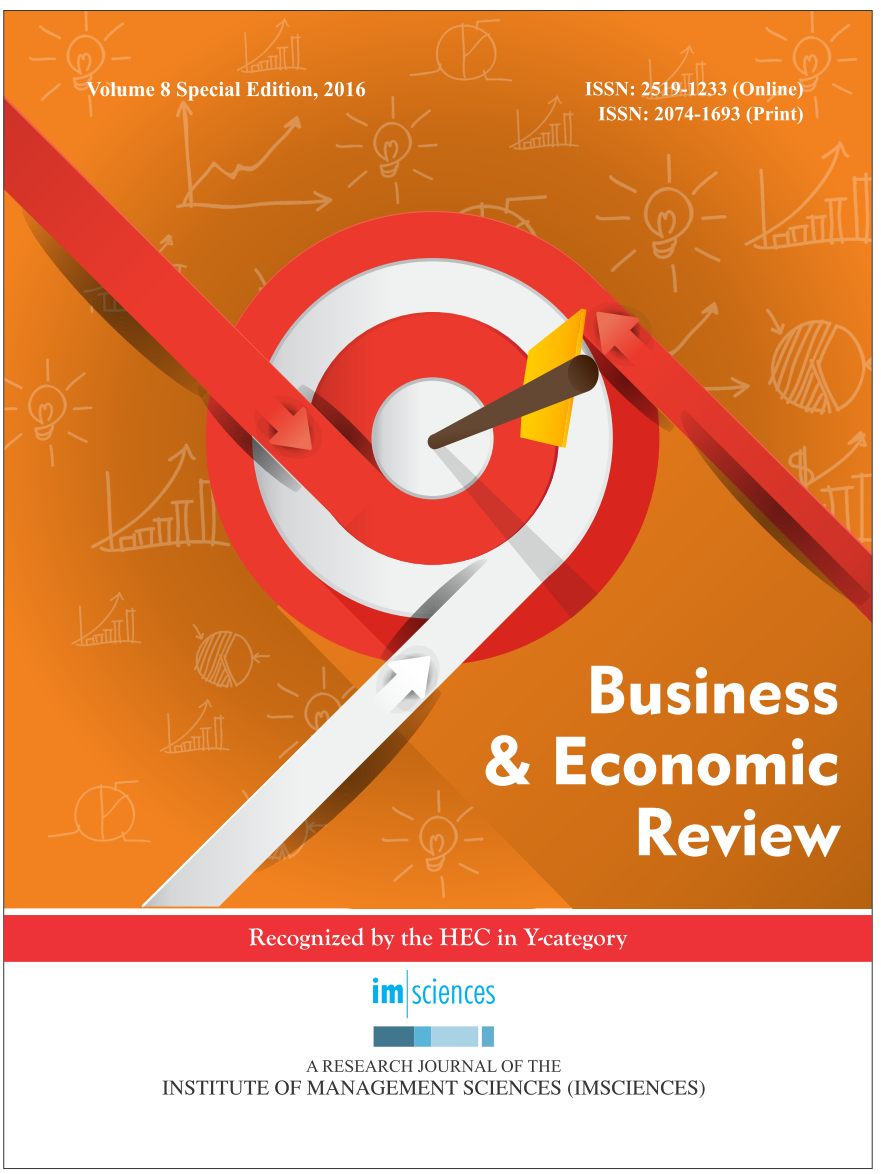