The present study was undertaken in Karak in 2011 to investigate household's savings behaviors in rural areas. A sample of 100 respondents was randomly selected and data was gathered through questionnaires. The pilot study was undertaken on 25 questionnaires to identify problems with our questionnaire and sampling techniques. During the pilot study, we observed that some of the respondents were reluctant to answer some key questions pertaining to income and consumption, for instance, and some other had problems with filling questionnaire which induced us for certain modifications. The data was analyzed using various forms of regressions while particular care was exercise to the underlying assumptions and data distribution. The techniques of estimations used were Ordinary Least Square (OLS) and Weighted Least Square (WLS). Our key conclusion is the rejection of common perception that lack of education in rural areas doesn't motivate household to save more. Rather, the conclusion, on the basis of empirical data, reached by the study found that low banking network, sensitivity to Islamic perception about interest earning, large family size and high unemployment of mature and educated dependents cause household's savings to be low. So it is recommended that govt. needs to launch employment-generation based projects in rural areas along with incentives packages to private sectors to extend banking facilities in rural areas, particularly Islamic banking services as well as proper population planning to control population growth. This will induce large number of small saver to develop banking habits and thus make savings more productive rather than keeping as idle cash balance or purchase of jewelry or real estate 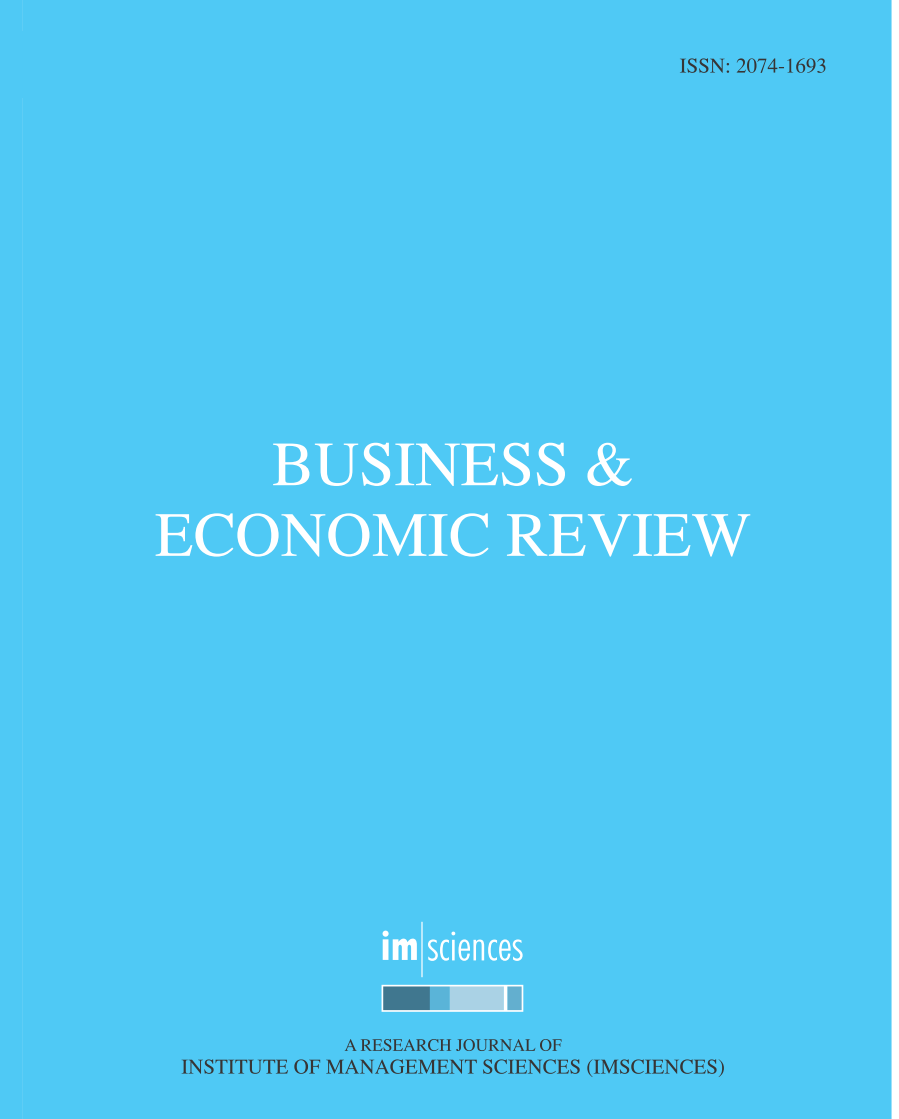