Does Globalization Matter for Inflation in Pakistan? Empirical Evidence from Global Slack Hypothesis

This paper aims to evaluate the global slack hypothesis as well as to examine the impact of economic openness on the inflation trend and short-run Phillips curve. For this purpose, the study utilized the Auto Regressive Distributive Lag (ARDL) model to investigate how different measures of openness and global factors (global output and inflation) affect inflation over the period 1970 to 2018. In addition, we also investigate the effect of political regimes (1 for autocracy and 0 for democracy) on inflation and its various proxies in Pakistan. Unlike the existing work that has been done in Pakistan, this study has analyzed the global implications directly for inflation as well as the global slack hypothesis. Results indicate that trade openness is inflationary while financial sector development and the broad measure of openness which is the KOF index have had the opposite effect which might suggest the importance of other dimensions of globalization than trade only. One important finding is that the world output shock and world inflation directly transmit to Pakistan price inflation and in this sense, global factors along with economic openness have some association with inflation. The inclusion of political dummy variable has weaker explanatory power with negative sign maintaining that prudent macroeconomic policy during military regimes keep the inflation level lower. The empirical findings also suggest that although, the global slack hypothesis is validated its impact is not increasing over time. However, comparatively the global slack has dominated the domestic slack and in this sense, its importance has increased over time. Consequently, the process of globalization has important implications for inflation and its dynamics in Pakistan. 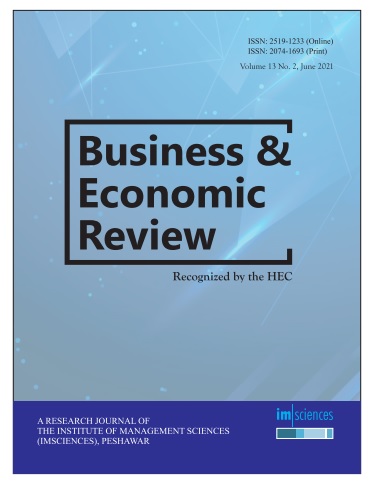