Tobacco Control Laws of South Asian Countries: A Quantitative-Comparative Analysis of Compliance with FCTC and their Effects on Smoking Prevalence

Smoking has been the topic of research for long time. Scholars have written on this issue from different dimensions like revenue generation, employment creation, environmental and health hazards. However, it exposes a person to more than 400 carcinogenic chemicals, causing many detrimental diseases like lung cancer, coronary artery disease, heart attack, stroke which kill more than 7 million people annually. Due to high smoking attributable mortality and morbidity; the World Health Organization (hereafter WHO) passed Framework Convention on Tobacco Control (hereafter FCTC). WHO-FCTC stipulates certain obligatory rules for the control of smoking prevalence and tobacco hazards to its member states. This paper aimed to examine the compliance of tobacco control laws with the FCTC guidelines and their effects on smoking prevalence in South Asian countries. The work hypothesized that higher compliance of tobacco control laws with the WHO-FCTC rules reduces smoking prevalence. The study employed positivist approach using descriptive statistics to determine the role of compliance with tobacco control laws in controlling of smoking prevalence rates. The study used data from different sources like the official Gazette books, reports of the World Health Organization (WHO), website (tobacco control laws) of the campaign for Tobacco-free Kids, Our World in Data (OWID), population pyramid.net and The World Bank. We compared and contrasted the national laws governing tobacco control in South Asia with the WHO-FCTC guidelines to test our hypothesis. We constructed an overall compliance index for the countries. We found non-compliance with the FCTC proposed tax share and heterogeneities in tax rates among the countries to reduce the smoking prevalence rates. Bangladesh has attained the highest index score of 0.748 followed by Sri Lanka with 0.650 index score whereas, Nepal and India have the least scores on compliance. The least scores of India and Nepal go against our hypothesis because the countries have achieved maximum reduction in tobacco control despite their low scores on the index. 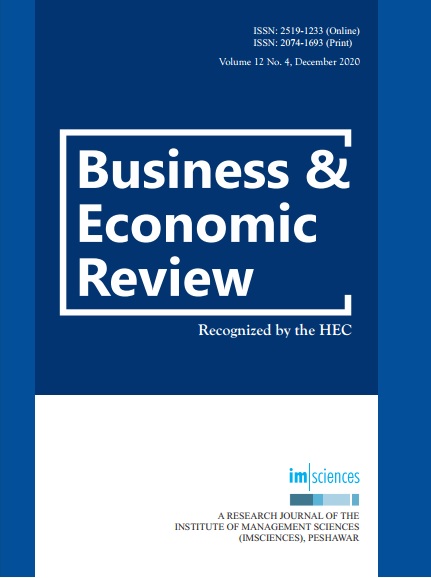