The Effect of Structural Factors on Managerial Autonomy of Public Organizations: A Study of Agencification in Pakistan

Driven mainly by NPM (New Public Management) ideology, there has been increased agencification in Pakistan since the mid-1980s. The avowed objective of creating autonomous agencies is to free public managers from the direct control of political executives in financial and human resource management as a recipe for bureau-pathologies. This study examines the effect of structural characteristics of public organizations on their autonomy in the province of Khyber Pukhtunkhwa (Pakistan). The study is interesting in that it focuses on agencies within a common political-administrative context which makes the causal analysis of different agencies more meaningful. Based on the ideas from structural-instrumental perspective, this study tests a model of public agencies governance, developed by Koen Verhoest, by drawing on data collected from key respondents through standardized survey. Both descriptive and inferential statistical techniques have been used to make sense of the data and test various hypotheses. The results show that some structural factors do matter in determining the autonomy of public agencies. 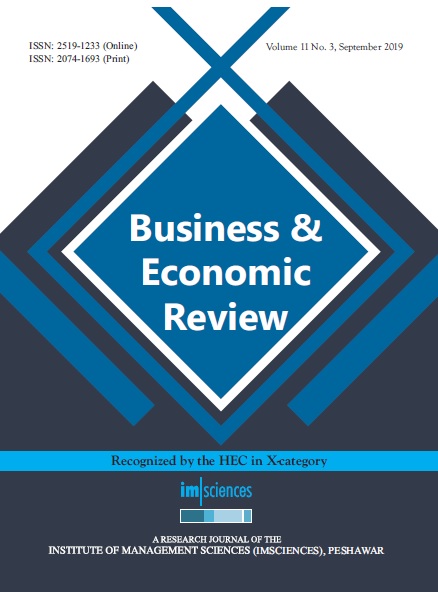