This article adds to the existing literature by analyzing static and dynamic welfare impacts of food price changes for rural households in Pakistan. All three waves of Pakistan Rural Household Survey (2001, 2004, and 2010) were used. Lagrange Multiplier and of test on the coefficients of squared expenditure term (Likelihood Ratio test) were used to determine whether QUAIDS is an appropriate model or not. Nonlinear Seemingly Unrelated Regression (NLSUR) was used to estimate demand functions for eight food groups (Cereals, milk, and milk products, vegetables, cooking oil, pulses and other food). Results indicate inelastic expenditure elasticity of cereals in the pooled sample. Own price elasticities for all food groups, except other food, are smaller than zero during the entire sampled period (2001, 2004, 2010), and cereals are complimentary with meat and pulses, as suggested by cross price elasticity (uncompensated). Furthermore, results reveal that rural households needed a 28 percent increase in food expenditure and 26 percent increase in total expenditure to return to the previous level of welfare (year-2001). 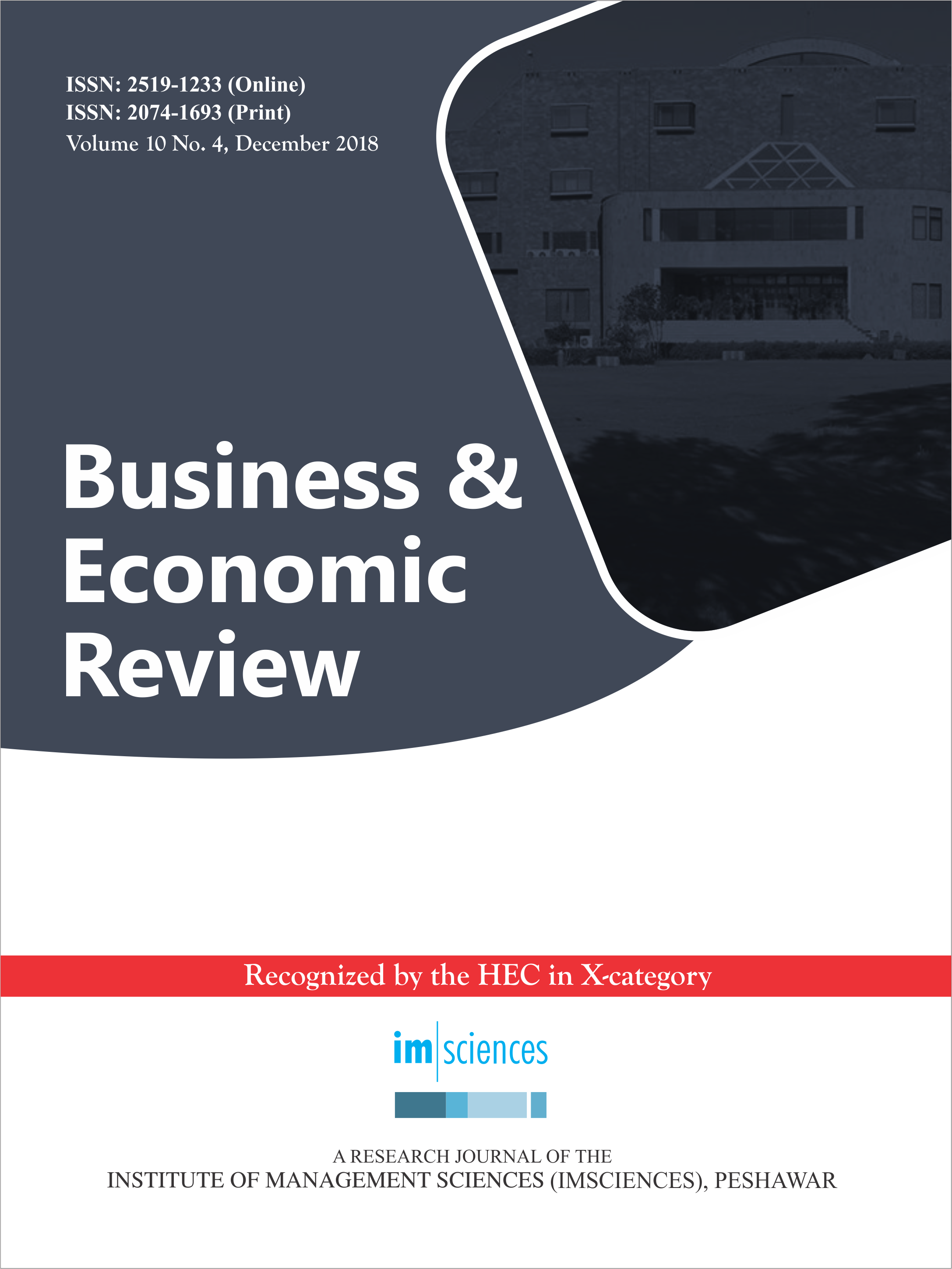